2022 and the couple of years that preceded it have been a momentous time for me, for all of us really. A time to reflect, reset and find strength, courage and conviction about something big.

As 2022 draws to an end, I have done a lot of reflecting, thinking and resetting… Enough to say that earlier this year I embraced the truth, stepped into my self-worth and came out quietly to my family and a few close friends.

I’d spent two years reading, thinking and working on myself to enable me to find the strength, courage and ultimately the conviction to step up and challenge the incorrect religious beliefs that had kept me locked up and unwilling to risk exposing my true self – even though I always knew what the church says about LGBTQ+ people is completely incorrect.

Now I’m speaking up more broadly and calling out these incorrect beliefs.

You see, until the lockdowns I’d been a faithful participant in a number of different churches, holding lay leadership positions in more than one and actively taking part in the development of another. But for a long time, I’d had two problems with the church. One, how they treat women and fundamentally still use the Bible to justify treating women as second-class citizens. The second was around the lies and misinformation churches spread around same sex relationships and LGBTQ+ people in general.

Those lockdowns and the reading and listening I did, convinced me that churches in general have this very wrong. Particularly evangelical churches. The Bible does not forbid homosexuality, a concept invented in the 19th century and a word that did not appear in the Bible before the New Standard 1946 English translation.

I have a deep and proven faith and I always knew in my heart the God of the universe does not reject same sex attracted individuals. In fact, God loves all people (his creation) and wants us to be happy, ethical, just and fulfilled human beings. God also demands that we create a just and compassionate world, as writer Jay Michaelson says in his very helpful book, God vs Gay – The Religious Case for Equality.

Calling out the BS…

Sodom (Genesis 19: 1-11) was not a story about raging homosexuals. It was in fact a story about wicked, violent and arrogant heterosexual men who raped and abused foreigners and the men they’d conquered – much in the way prisoners today use violence and rape to control and intimidate fellow prisoners. The men of Sodom wanted to rape Lot’s guests to show their social and cultural dominance over them.

For centuries the church has mangled the truth and ignored common cultural and social practices of the day like pederasty (where older men sexually abused younger men – often slaves), misinterpreting the Bible (Leviticus 18:22 and 20:13) for their own ends. As a result, they have excluded millions of same sex attracted people who love God – shame on them!

I was furious as it dawned on me that I had not critically examined six brief verses in the Bible that mention same sex activity, nor had I understood that Jesus himself said absolutely nothing, anywhere about same sex relationships.

Suffice to say, I have parted company with the church – but not with my faith. It’s stronger and surer than ever. And what’s more I shall be using every opportunity to call out and challenge churches on this matter.

On a happier note, the response I’ve received from family and friends has been very encouraging. I’m also deeply inspired by brave men like professional footballer, Josh Cavallo who came out as gay on Instagram in 2021 and former Men’s Health editor Scott Henderson who also came out in 2022.

Their strength, courage and conviction has helped me and millions of LGBTQ+ people around the world find their own strength and the courage they need to think about living their lives authentically and taking that brave step towards a life free of shame, fear and rejection.

I’m pleased to say I now feel happy, strong and very confident in myself and my truth as a gay man. As John 8:32 says, the truth will set you free. It’s a great feeling!

I hope my decision to speak up and embrace my sexuality will also help others, particularly younger Christians to read, discover and understand that God does not reject them. And for others who don’t care at all about what the church says or wouldn’t have anything to do with religion anyway, I just say this – we all need to have the strength, courage and conviction to challenge the false narrative churches put out and call them out because they are wrong.

So, have courage. The Bible does not condemn same sex attraction, love or committed relationships! What the churches say is all bullshit, designed by frightened men to protect themselves and their selfish interests…

Jay Michaelson: God vs Gay – The Religious Case for Equality

Stuart Edser: Being gay being Christian – You can be both – see his website.

I want to keep learning, changing & growing as I get older 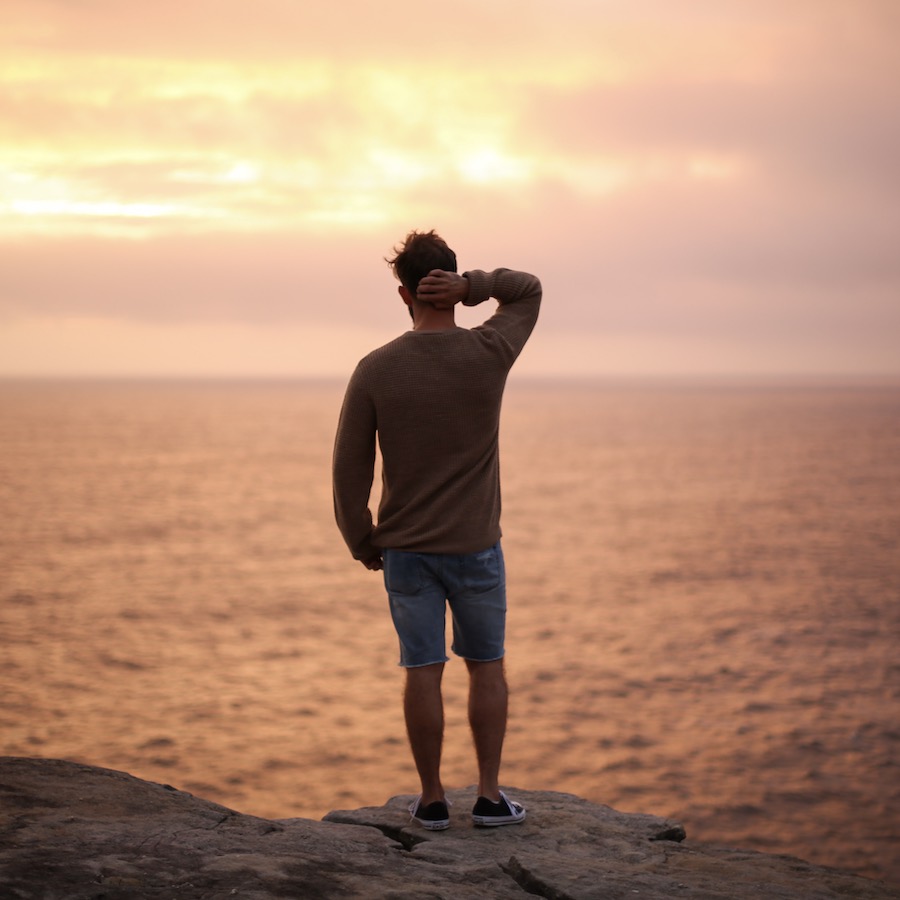 Coming out… 2022 and the couple of years that preceded it have been a momentous time for me, for all